Remembering one who gave all

The sound of Taps wafted through the trees and across the field on the Collins family farm on Monday afternoon, as a crowd of 50-plus gathered to honor fallen veterans and to unveil a new me­morial monument just out­side the town of Scooba.

The Republican Primary for the Third Congressional District seat in the United States House of Represen­tatives will be held on June 7. There will be no Demo­cratic Primary.
Previous
Next

Looking Back: 10 Years Ago: Harris named manager of Kemper Lake

Here are the a few items of interest from issues of The Kemper County Messenger from one, five, 10, 25, 50 and 80 years ago.
News 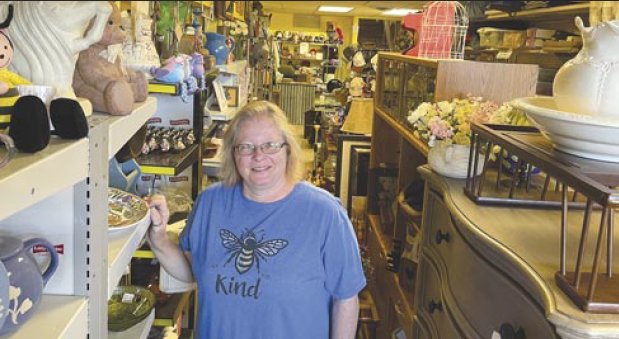 While she doesn’t have any bear traps for sell at this moment, Virginia Van­derwalker contends you can find many other inter­esting items on display at Bizzy B’s, her consignment shop located in downtown DeKalb. 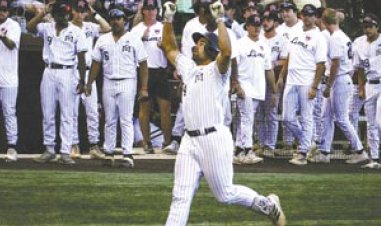 East Mississippi Community Col­lege’s successful 2022 baseball season came to a close earlier this month with a 10-4 setback to fourth-seeded Hinds during this week’s NJCAA Region 23 Baseball Tournament being played at Dub Herring Park on the Pearl River Community College campus. 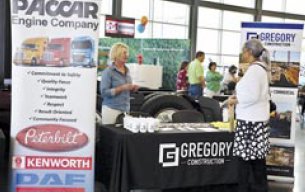 Dozens of potential em­ployers will interview job seekers and accept applica­tions during the Governor’s Job Fair that will take place June 7 from 9 a.m. to 1 p.m. at The Communiver­sity at East Mississippi Community College. 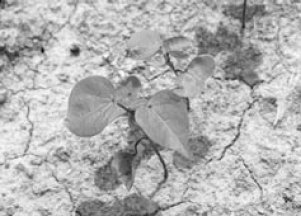 Cotton acreage increases, exceeding early estimate
Early May delivered fa­vorable weather conditions for most of Mississippi’s cotton producers, allowing them to get their crops in the ground at the ideal time.
New Scooba playground dedicated
It was easy to note in the face and voice of Scooba Mayor Craig Nave Jr. the pride and sense of accom­plishment he felt as he looked over the new playground that stands be­hind his community’s town Hall.
One dead in weekend shooting
A shooting this past Sat­urday night has left one person, Marquise Crosby, 26, dead as the Kemper County Sheriff’s investiga­tors continue the search for three suspects involved in the incident. 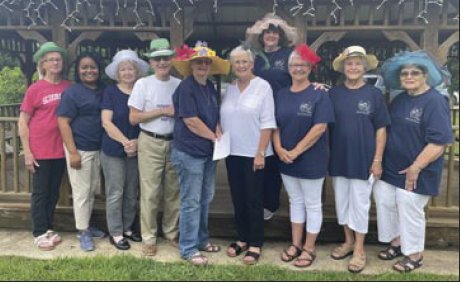 Relay For Life Set for June 4
Come one, come all — wear your hat! 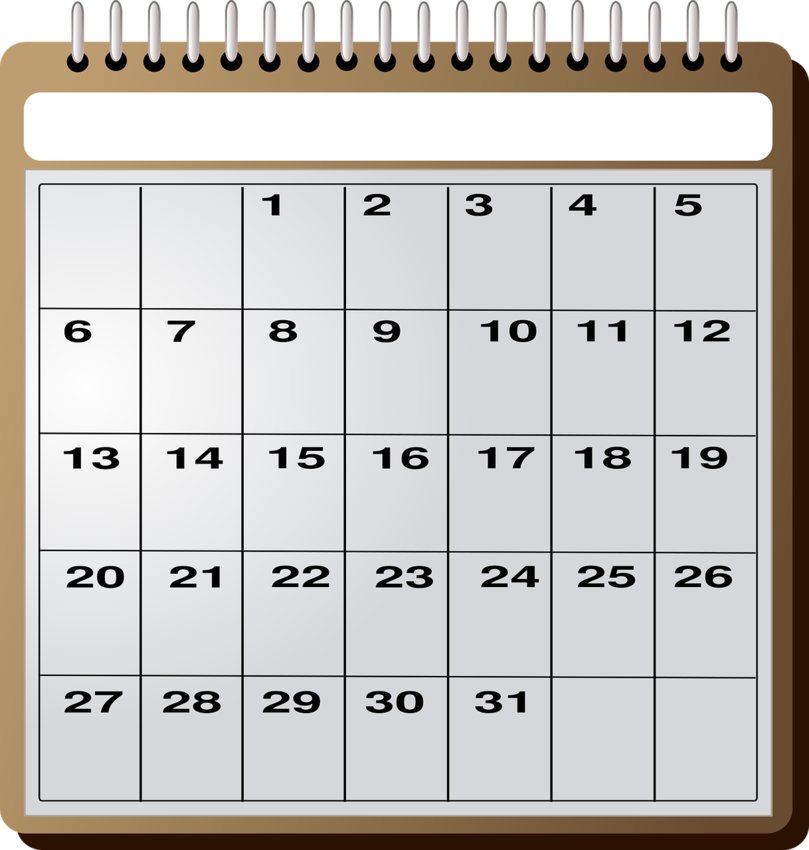 Looking Back: 25 Years Ago: Preston VFD conducts water shuttle
Here are a few items of interest from issues of The Kemper County Messenger from one, five, 10, 25, 50 and 80 years ago. 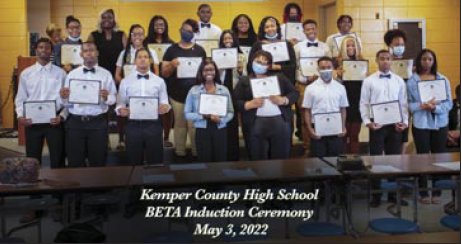 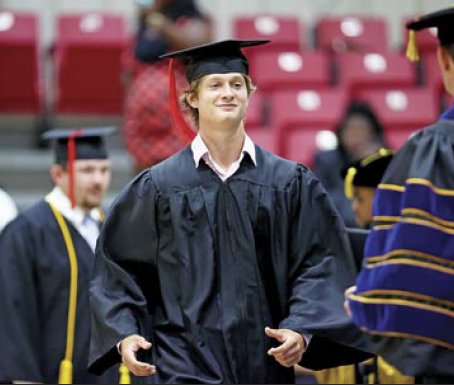 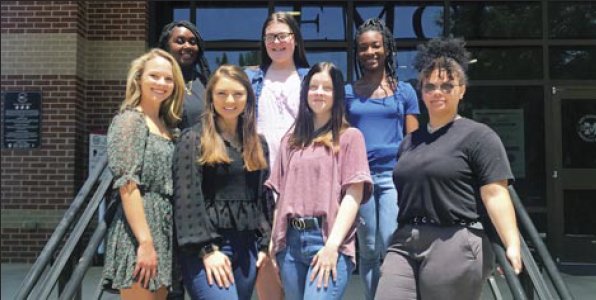 Kemper Academy caught a big fish in the hiring of new head football coach, Steve Cheatham. Cheatham is the former head coach at East Central Community College and has also served as head coach at both Neshoba Central High School and Philadelphia High School, as well as as­sistant coach at both.

Kemper County Circuit Clerk Shirley Jackson ad­dressed the Kemper County Board of Supervi­sors during its regular Monday morning meet­ing requesting the time line of when the new su­pervisors voting lines would be drawn and ap­proved. 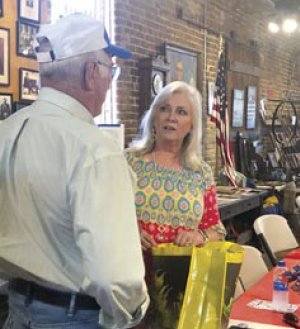 The Kemper County His­torical Association met on May 9, at the Historical Mu­seum.

The EMCC rodeo teams closed out the regular-sea­son portion of their NIRA Ozark Region schedules with a second-place men’s finish and a third-place women’s finish at North­west Mississippi Commu­nity College’s annual Ranger Rodeo. By not opting out by the May 3 deadline Kemper County, the Town of DeKalb, and the Town of Scooba all kept the door open to the possibility of the medical marijuana business locating and operating in the county. Election season is upon us again, although there will be a very limited slate for Kemper County voters to consider.

Obituaries
Darnell remembered as honest, helpful person
John Paul D a r n e l l , who died at his home on M o n d a y morning, March 10 following a two-and-half-year battle with cancer, was remembered by those who knew and worked with him as a man of his word who was always avail­able when a need arose.